Tropical forests are the largest source of biodiversity. However, about 47% of the world’s forests face a high risk of deforestation or degradation by 2030, according to WWF.

That is why, in order to avoid the felling of tropical trees, the search for wood substitutes has been promoted, thus giving rise to new alternatives that are manufactured with waste generated by other industries. In this context, the American startup Symmetry has created Pyrus, a material that imitates exotic wood.

What characterizes this type of wood?

It is a synthetic wood, created in a sustainable way with residues from kombucha, the popular drink that is produced by fermenting tea with a symbiotic colony of bacteria or yeast.

The reason for choosing this material is due to the two substances that make up wood: lignin and cellulose. Lignin acts as a glue and fulfills the functions of impermeability and resistance against biological attacks on plant tissues. Cellulose is the most abundant organic molecule on the planet and the one that gives plants rigidity and firmness. The latter can be found in abundance in the production of kombucha.

The wood made from kombucha brings several interesting competitive differences for the future:

To make the product, the cellulose is poured into a mold together with agar – an algae-based gel – which acts as a binder. The material is dehydrated and the hardened pulp sheet is placed under a mechanical press to flatten it. This results in a sheet that can be sanded and cut like the wood of a tree, and that is biodegradable.

The result of this process gives rise to a dense dark-colored material that resembles exotic woods that are in danger of extinction.

This invention has been internationally recognized with the James Dyson Award for design. Currently, it is used only for small decorative objects and is not being used in other sectors, but its inventors plan to apply kombucha wood to construction in the future as well. 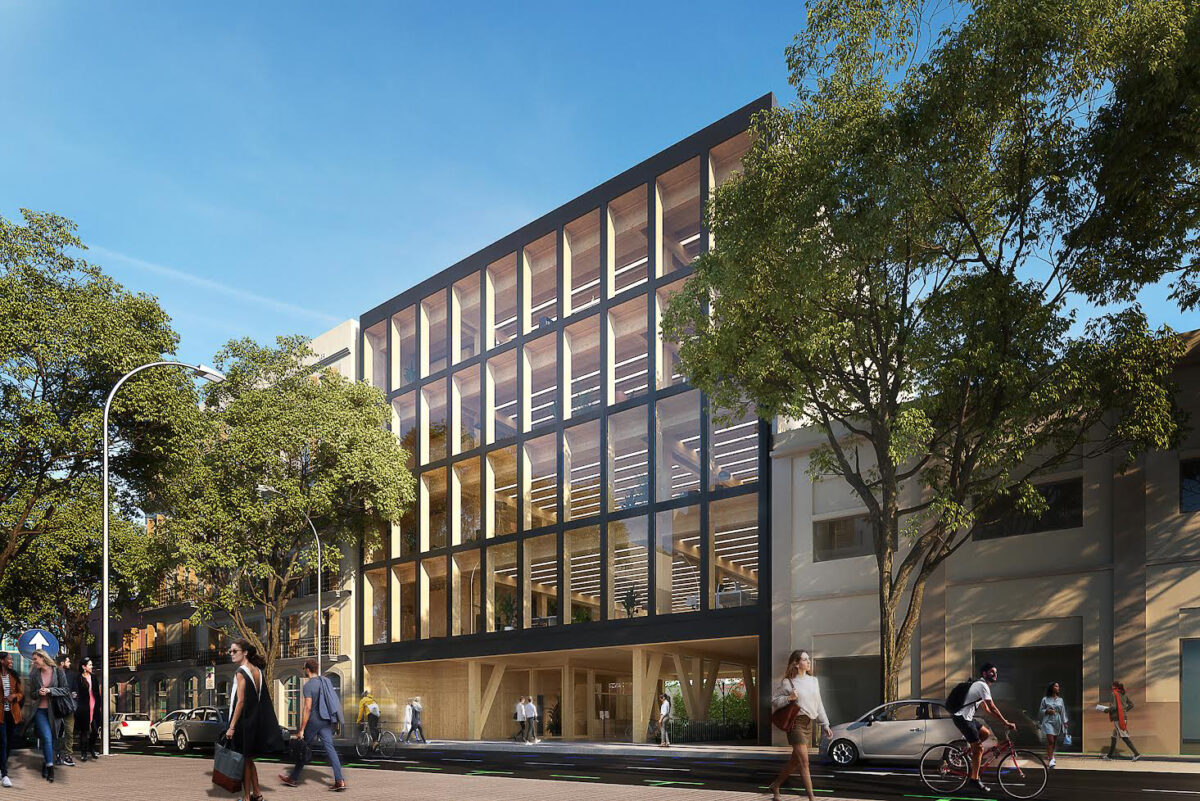 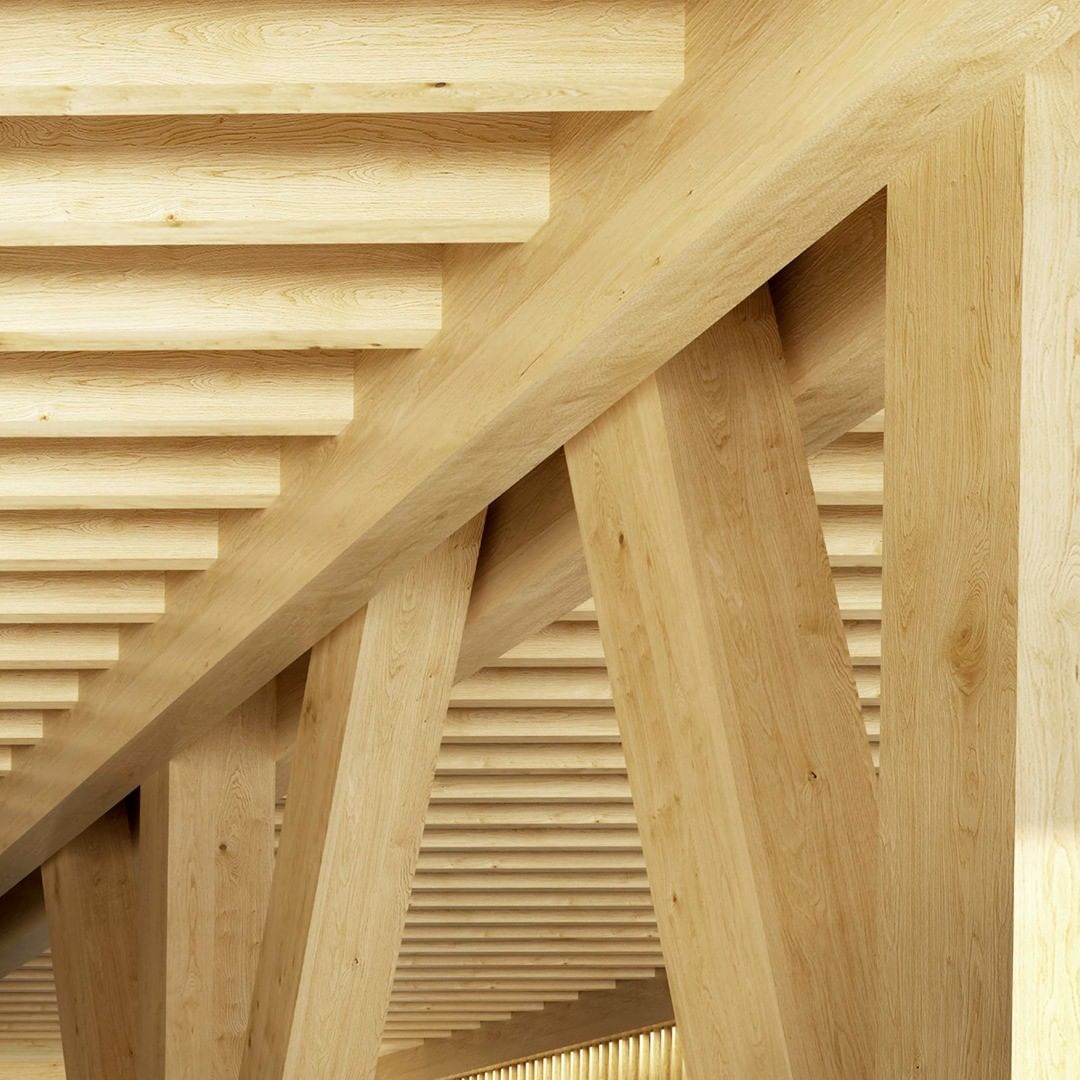 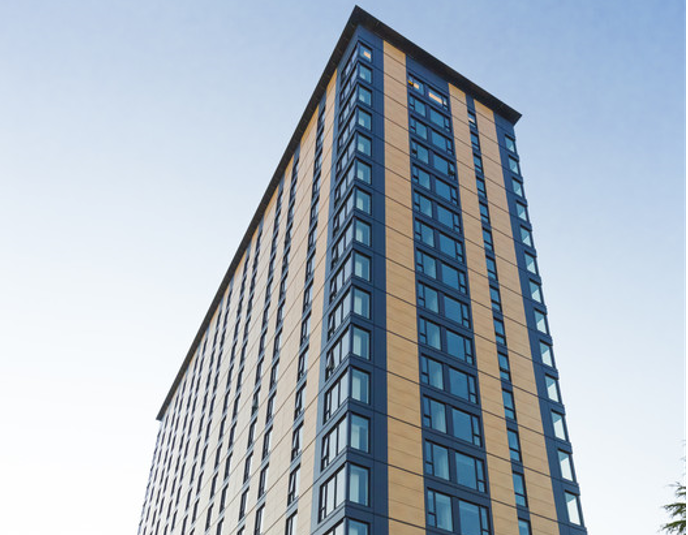 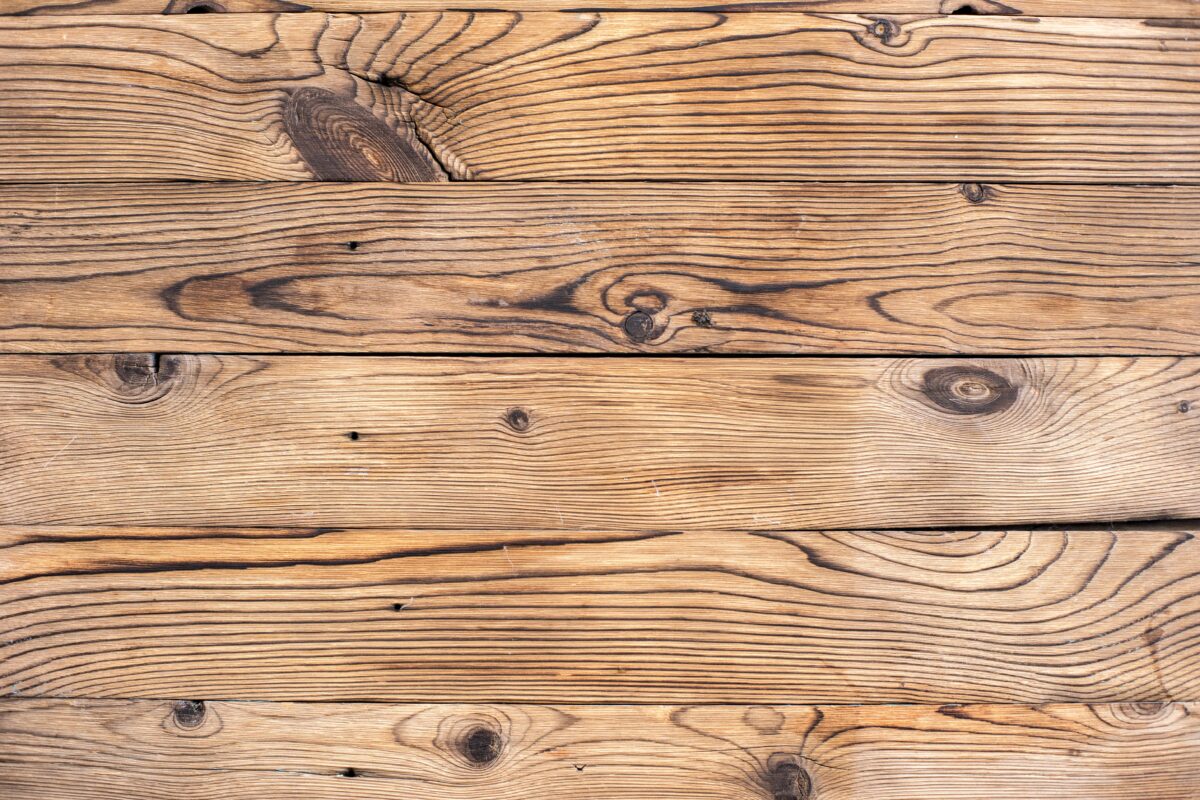 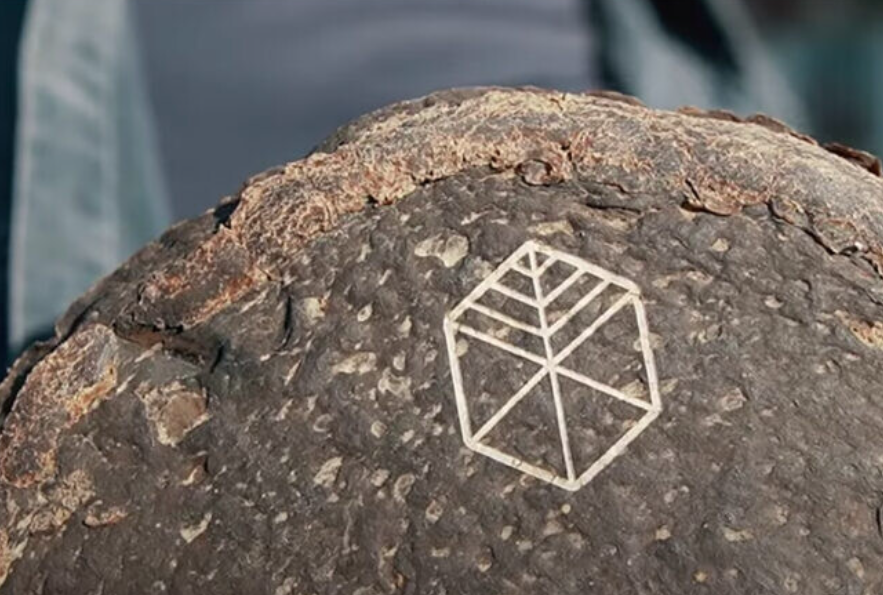 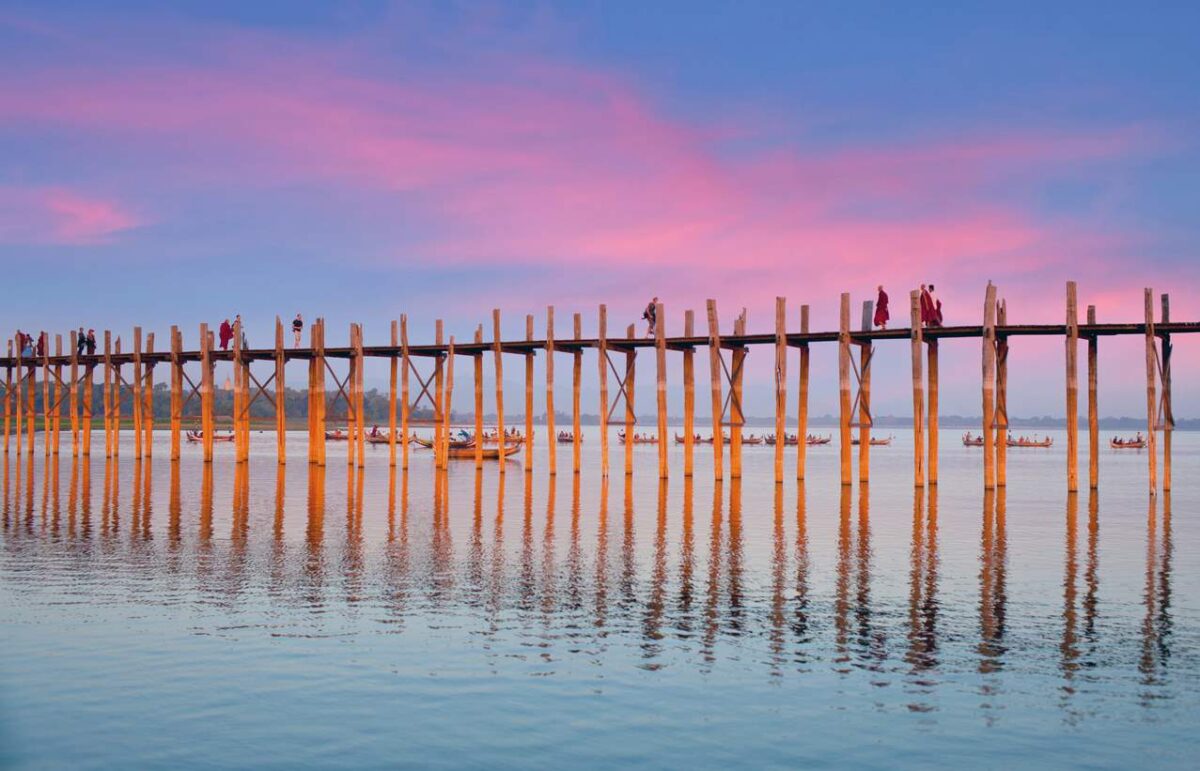